‘The Opera House belongs to everyone’

“The problem with our concert hall is that it was originally designed to have a grid, a flying system [theatrical rigging] above the stage so it could be used for opera and plays. It was called a multipurpose hall,” says Louise Herron, the Opera House’s chief executive.
That concept was thrown out midway through construction – after Utzon’s enraged departure – and the objectives of the building’s two main venues were switched. Operas and plays were moved to the smaller Joan Sutherland theatre, where rigging was installed to support theatrical performances, and the concert hall was decked out for classical music instead, the justification being that symphonies would be more popular.

At 45 metres, the concert hall is at least 10 metres longer than most acoustic-oriented spaces, and double the optimum height. As a consequence, much effort has gone into compensating for its cavernous proportions, including wood-panelled walls to aid reverberation, and fibreglass acoustic reflectors hung from the roof to create a sonic ceiling.

But in the years since it was built interest in symphonies has been challenged by the ubiquity of pop, hip-hop and rock. While rock bands – including Massive Attack and the National – are often set up in the outdoor forecourt, acts including Lizzo, Interpol, Nick Cave, Iggy Pop, the Wu-Tang Clan, José González and Hot Chip have played the concert hall.

They take some wrangling.

"The shows that we currently put in there were never in the initial scope for the hall,” says Andrew Mackonis, Sydney Opera House’s production manager. He leads a team of nine.

“Essentially it’s designed to be a big echo chamber, and that’s the opposite of what you want when you’re doing an amplified event,” he says. “You want the space to be as dead as possible. You have these two diametrically opposed ideals.”

The space has had multiple smaller upgrades along the way to help it cope, including a high-quality PA system being installed and heavy drapery created to hang over the wood panelling. But the process of getting the hall ready for an amplified show is cumbersome – the drapes alone take hours to install – and the PA system is long past its prime. 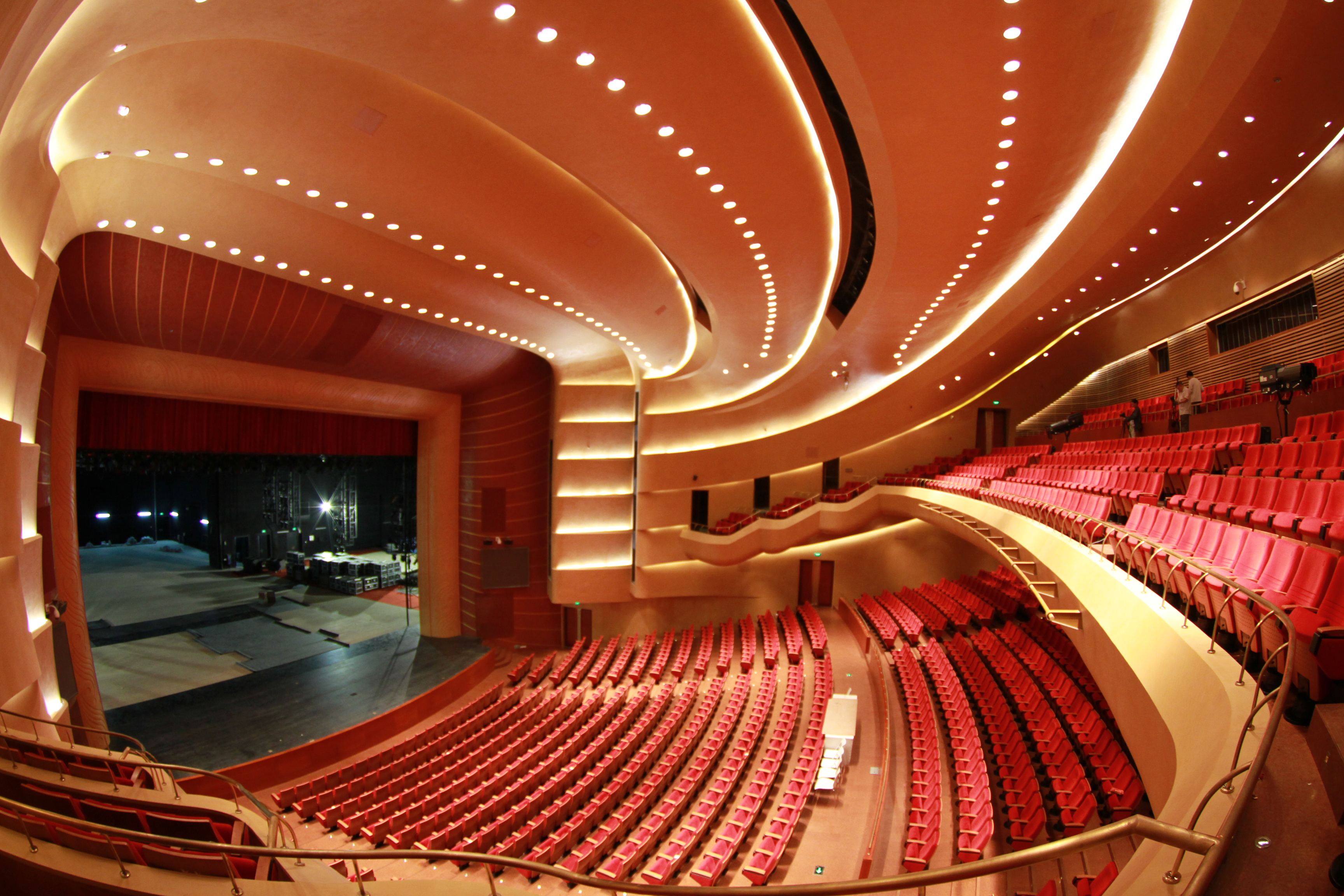 Vinco has several easy-to-install acoustic treatment options that can help solve common problems with church acoustics. We manufacture affordable and elegant church acoustic panels in different sizes and colors to meet the specific needs of our customers. Our wall acoustic treatment panels are made of the best acoustic materials to ensure the clearest church sound and let your church sound system reach its full potential.
Every sound-absorbing panel or sound absorber we sell is handmade, with great attention to detail and the highest standard of craftsmanship. Vinco is one of the few acoustic treatment manufacturers that provide acoustic art panels.

A mixture of sound control processing and sound absorbers works best in these facilities.
Acoustic panels will help eliminate stray reflections from stage monitors, especially if there is a problem with feedback. They can also be used on side walls, back walls or suspended from the ceiling. Larger panels, such as our 48” x 48” x 2” or 48” x 96” x 2” dimensions are ideal for church applications. For more information about large panels, check out our custom size acoustic panels.
Art sound-absorbing panels use high-quality prints of traditional artwork, photos or graphic designs and place them on the sound-absorbing panels.
The baffle will effectively absorb sound in discreet applications. The partitions are suspended from the ceiling structure, and sound can be absorbed on both sides.
If reverberation is not particularly high and speech intelligibility is more of an issue, sound diffusion rather than absorption may help. Absorption reduces reverberation by controlling the reflected sound, while diffusion reduces the perceived sound level by scattering the sound to a large area. Our diffuser can help create a space that is neither suitable for singing nor reverberant.
We also provide acoustic panels for studios, theaters, schools and conference rooms. Our advice is always free. Therefore, please feel free to call or email us. We are happy to help you find the best solution to solve the acoustic problem of the church,If you have any questions or get started, please contact one of our internal sales engineers!